Infant gut health is so important, it even affects motor skills 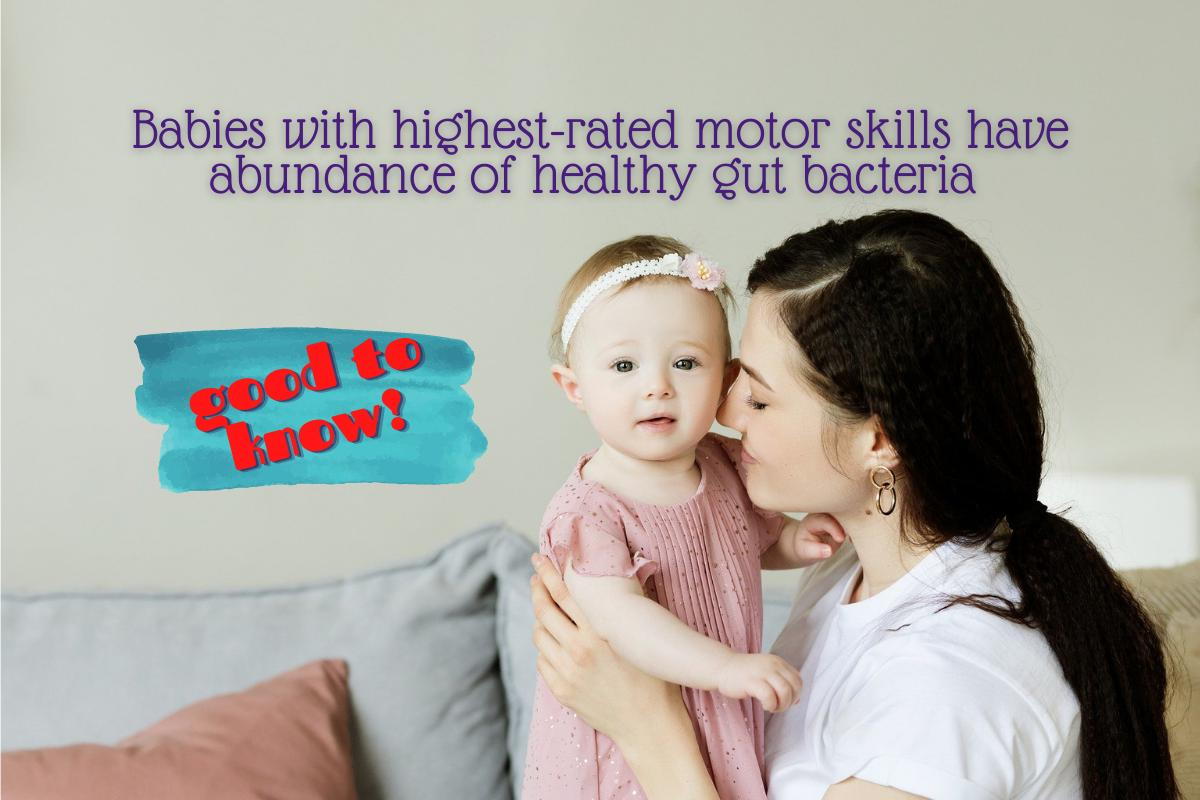 Newsletter from Back in Motion Chiropractic
June 2021

Most people now know that a healthy gut microbiome is essential for human health; however, most people don’t know that this important aspect of health starts in infancy.  While most infant studies to date have concentrated on the importance of a healthy gut for supporting a baby’s immune system, a new study has revealed a significant association between healthy gut microbiota and good motor skills.  Motor coordination impairment is a common condition in children with neurodevelopmental disorders such as autism.  The study was published April 2021 in Nutrients.

Experts estimate approximately 25% of infants worldwide suffer colic, and probiotic supplements have repeatedly been shown to provide significant relief. (See sidebar for studies.)  In addition, sub-standard microbial composition of the gut has previously been noted in children with autism and has been shown to affect childhood temperament at ages as low as 18 months.  Poor gut microbiome has also previously been linked to reduced cognition, communication, and social skills at ages as low as 24 months.  At one time these links may have appeared to be casual; however, with ongoing research into the gut-brain axis, there is little doubt that there is a direct link.

A March 2021 study published in Beneficial Microbes found that a probiotic combination performed significantly better than the reference prescribed drug, simethicone in relieving colic in babies.

A December 2019 study published in Alimentary Pharmacology & Therapeutics showed that a single probiotic strain was able to lessen the impact of colic in infants.

An October 2016 study published in Nutrients found that a high-dose multi-strain probiotic supplement given to women during late pregnancy and lactation reduced colic and regurgitation in infants.

The new study set out to examine whether infant gut microbiota was associated with neurodevelopment, as seen via motor skills. The study included 71 full-term healthy infants.  The infants were participants in the PREOBE observational study cohort in Spain.  The researchers used gene sequencing for the analysis of the infants’ gut microbiota, which was accessed via stool samples.  Neurodevelopment was assessed with the industry-standard system Bayley Scales of Infant and Toddler Development.

Children were grouped by behavioral trait performance in “above median” and “below median” groups for their fine motor activity.  The resulting data revealed a significant association between healthy gut microbiota and higher motor skills.  Furthermore, the researchers noted improvements were observable with adjustment to the infants’ and mothers’ nutritional standards.

“Our study adds to the mounting evidence connecting the gut microbiota with the gut–brain axis, where the initial stages of gut colonization and assemblage may be linked with neurodevelopmental outcomes with potential long-term associations,” the researchers wrote.

The authors of the study also noted they were able to pinpoint the two bacteria families that appeared to be most advantageous to the “higher motor skills” group: Lactobacillus and Bifidobacterium.

Fortunately, the researchers pointed out, these are the most important and widely used probiotic genera—and as such are easily accessible via quality probiotic supplements.  Premium products such as Optimal Digestion by Optimal Health Systems supply not only probiotics but also all the enzymes necessary to break foods down for easy digestion.  Optimal Digestion has been proven effective for both mothers and babies for over two decades. 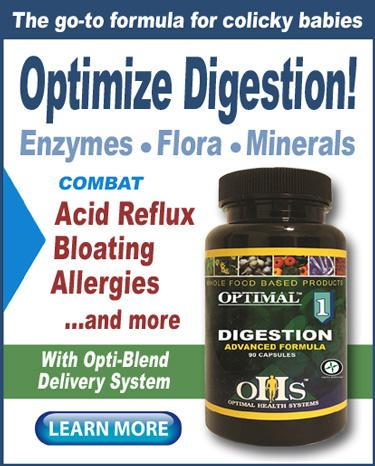 We also offer a line of probiotics made just for babies and kiddos from Seroyal. One product, HLC Baby B probiotic formula for infants, provides Lactobacillus salivarius, Lactobacillus paracasei, Bifidobacterium bifidum, and Bifidobacterium animalis subsp. lactis, which may also help to promote immune function and skin health in infants. HLC Baby B powder dissolves easily into milk or water and is free of gluten and soy. 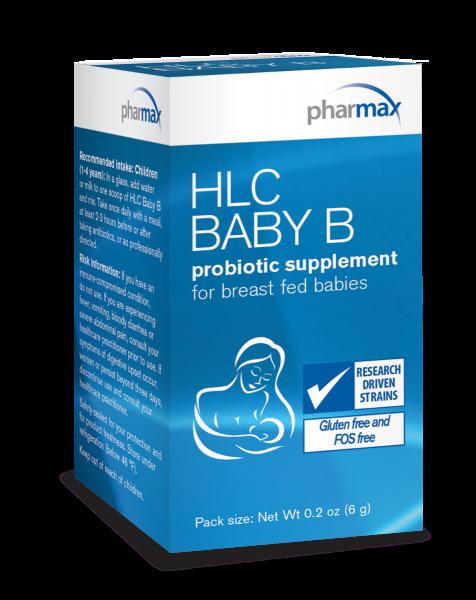 Give our office a call with any questions.  We are happy to help you find the perfect probiotic for you and your whole family.